Monaco Has The World’s Highest Score on the U.N. Human Development Index 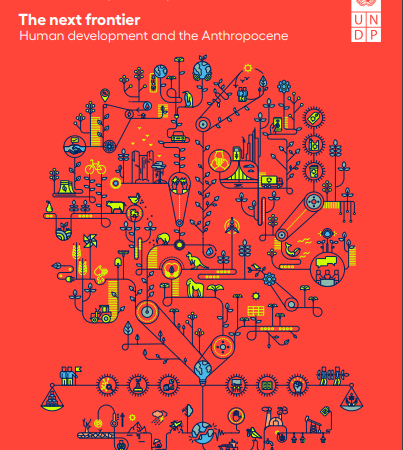 You may not know it exists, but the United Nations has a pseudo-scientific way of comparing one country against another in terms of how its citizens measure up against three key metrics:

It’s called the Human Development Index (HDI) and the rationale behind it is laudable – there’s more to understanding a country than economic growth alone. What matters is the quality of life offered to its citizens, and by indexing three of the key components of a good life we can compare one country to another.

My first response to the criteria used in the HDI was to compare it to the tenets of the American Constitution – life, liberty and the pursuit of happiness. The key component missing from the U.N. formula is liberty, something that seems to be in ever shorter supply in parts of Europe and Asia these days.

That beef aside, I can’t argue with the idea that living a long and healthy life, being well educated and having a decent income would be the cornerstones of most people’s idea of the Good Life.

It’s certainly true of the people I talk to who want to make Monaco their home. And it’s reflected in the fact that the Principality is the only place on earth to achieve an HDI above 1. That’s because residents of Monaco enjoy:

Here’s how the U.N. themselves describe the method by which the table of countries is compiled:

“The HDI is the geometric mean of normalized indices for each of the three dimensions. The health dimension is assessed by life expectancy at birth, the education dimension is measured by mean of years of schooling for adults aged 25 years and more and expected years of schooling for children of school entering age. The standard of living dimension is measured by gross national income per capita. The HDI uses the logarithm of income, to reflect the diminishing importance of income with increasing GNI. The scores for the three HDI dimension indices are then aggregated into a composite index using geometric mean”.

And here’s their schematic of the process:

That’s a long-winded way of saying what many of us have known all along – Monaco is one of the best places on earth to live by the most important objective measures.

Full Disclosure: Because it is not regarded as a country, Monaco does not feature in the published UN table but, using the stated criteria, it scores an HDI of 1.0088, higher than any other nation.