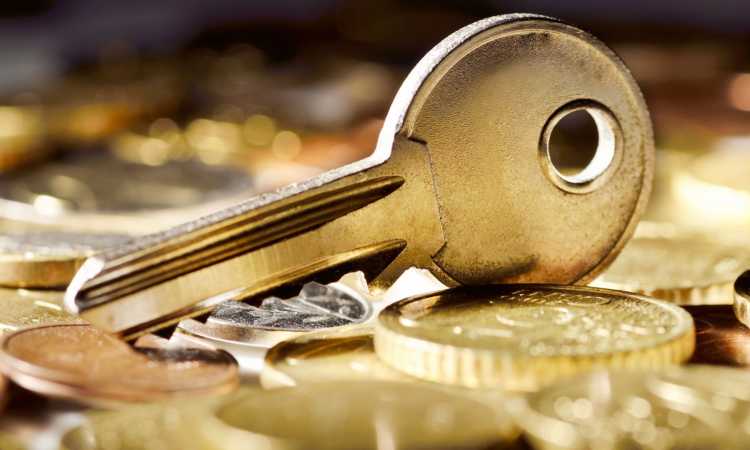 The Monaco property market is unique in many ways when compared to other luxury international real estate markets. One of the unique characteristics is the size of the Principality, which severely limits the potential for new builds. With approximately 2 square kilometres of land, Monaco simply has no room to expand the metropolitan area. It has to grow within its current borders with France and Italy. The Principality’s Government is nonetheless clever enough to find tracts of land on which to build and apply cutting-edge technology to improve the quality of living for its citizens.

Strong demand for properties is fuelled by a steady stream of new residents who crave Monaco’s fantastic lifestyle and tax benefits. The global growth of High Net Worth Individuals (HNWIs) should keep the demand for properties stable. Monaco’s political stability, strong economic performance, mild climate, prestige, and tax benefits are the key factors that make the property performance outlook so optimistic.

The Monaco property market experienced significant growth in new developments during 2015 – 2016 after several lean years for residential projects. Despite a new supply of luxurious apartments in 2015, demand remained strong and unit sales in 2016 recorded a modest growth when compared to 2015.

The biggest new developments include Tour Odéon, Le Simona, and La Petite Afrique. Overlooking the Monte Carlo Casino gardens, La Petite Afrique is a brand new and very prestigious apartment building. It has lush vegetation in each terrace, and two apartments per floor. There are 11 floors above the ground and 8 underground parking levels. All apartments were sold before the completion of the project. The Tour Odéon is a 49-storey, 70-unit development on 36 Avenue de l’Annonciade with a five storey, 3,300 sqm penthouse listed at over €300 million – a fantastic addition to the Monaco skyline. Le Simona, by architect Jean-Pierre Lott, was completed in 2012. This apartment building is 90 metres high, has 23 floors and 24 four-bedroom apartments, each with terraces and private swimming pools. In addition, the building has a large, communal indoor swimming pool and fitness centre for all occupants.

The Future of Monaco’s Property Market

Monaco continues to be a location of choice for many UHNWIs and is increasingly proving to have the key ingredients to remain exceptionally attractive for real estate investors.

To keep up with the continuously growing demand from an expanding population of global millionaires, the Principality initiated another ambitious operation that will involve reclaiming some 6 hectares of land from the sea in the Larvotto beach area. This will involve dredging up and transporting from Sicily a considerable tonnage of sand to create dry land to build on. This development, dubbed Project Portier, will add 54,980 sqm of habitable space, including 115 apartments, 10 villas and a number of retail premises. It is due for completion in 2025 and will cost a minimum of €2 billion.

Newly developed buildings still remain scarce, with most of the Principality’s residents living in older buildings – especially in the Golden Square, Monte Carlo – the most sought after area that represents the ultimate luxury and prestige in Monaco. Demand for residential space remains high in Monaco. As mentioned above, the Golden Square’s most recent development, La Petite Afrique, had most of its apartments sold before completion despite high prices – about €100 000 per square metre. The average price per square metre in Monaco increased by 15% from 2015 to 2016 and by 180% since 2006. This shows that the appetite for properties in Monaco is strong and, with a limited potential to increase supply, prices are likely to continue rising.
Monaco’s property market should remain hot in 2017 and beyond, showing continued appreciation long-term, making it a great investment for the wealthy buyers…and that’s before mentioning the potential tax benefits and the Mediterranean lifestyle Monaco has to offer.